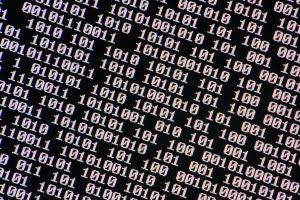 Rather than working on "presentation" or "value added" services when preparing to release public facts as open data, I encourage public servants to just get the facts out there. If a specific graph or visualization is requested regularly and the budget is available to pay for it, then fine, I support that. But to spend resources on specific visualizations or maps that no one has asked for, and then to release it in the name of "open data", is a waste when it's much simpler to just make the raw data available to the community so they can create their own visualizations.

Our public bodies have vast stores of our data but scarce money and time to release it. Instead of trying to add value in the form of graphs, visualizations, detailed analysis or maps I would much rather see them release more data in machine readable open file formats that everyone can use. Releasing data is the one part that the citizens must rely on the public servants to do. The rest, citizens can do themselves, given the opportunity.
Posted by Unknown at 7:54 AM No comments: